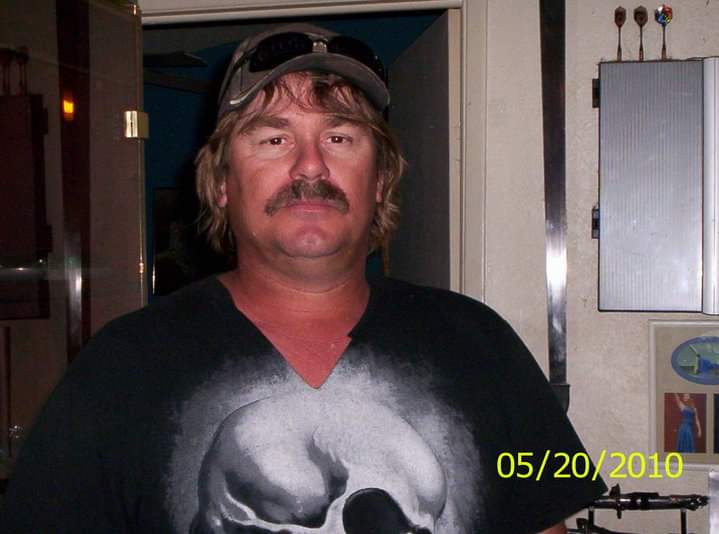 Carl was a Loving Husband, Brother, Father, Grandfather and Friend. He passed away May 16 with his family at his bedside after losing a battle to diabetes and other health issues.Carl was the person who lived life and didn't care what other people thought of him. He loved deeply and made sure those around him knew that he cared about them even though he was a man of little words. For the majority of his life, he was a hard-working man who supported his family and made sure that they had everything they wanted and needed.

He was a loving husband to his wife Deborah Hill, Carl and Debbie shared so much love for one another and they supported each other's ventures in life. He was a wonderful father to his 6 children; Crystal, Robert, Justin, Tiffany, Christopher and Brandon. His Grandchildren; Aiden, Sindia, Ella, Jeffrey, Valentin and Noah were his world, and he spoiled them any chance he got. His greatest accomplishments were his children and grandchildren and seeing everything that they did with life, he was so proud of them. He also leaves behind his older siblings Richard and Terry and a younger brother he was very close with David. His family will be holding a celebration of life in his honor on June 11, 2022 at his Brother's house.