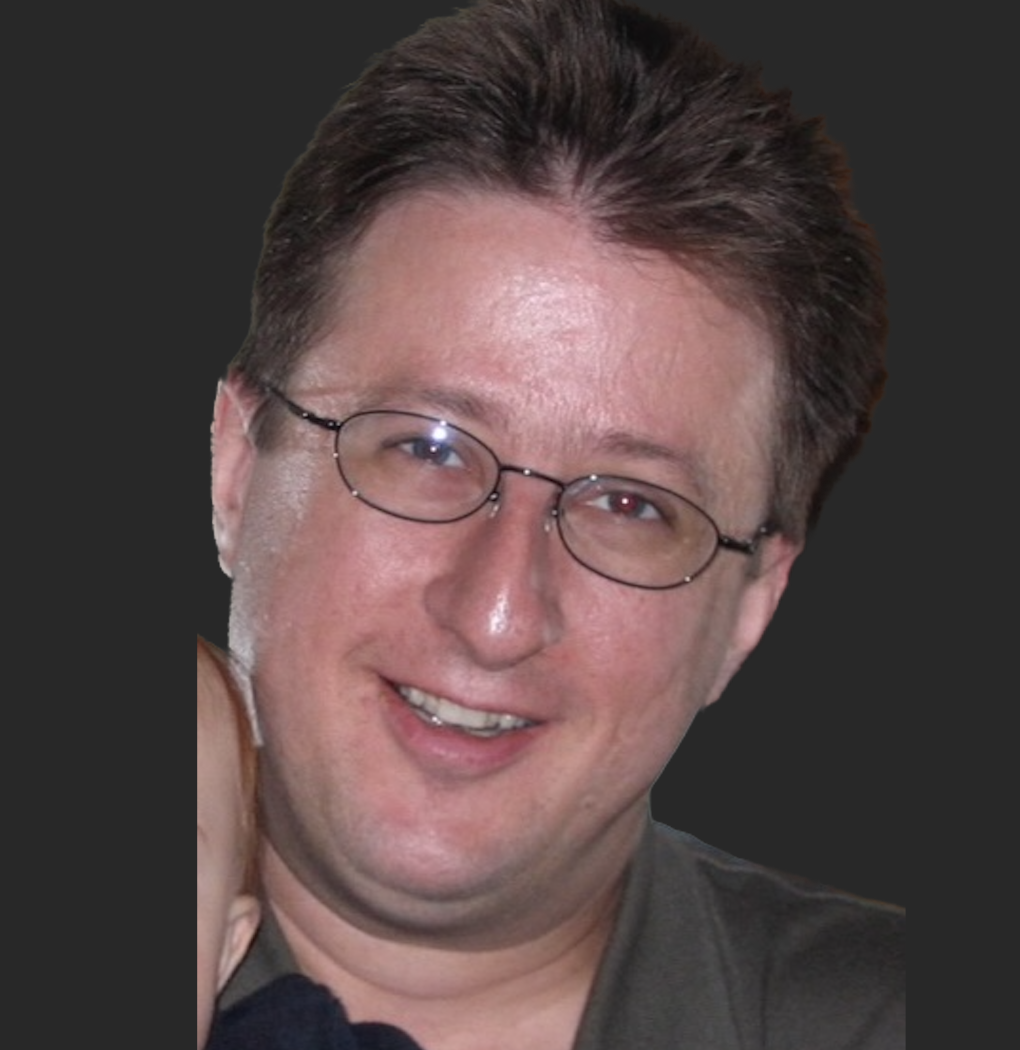 Brad passed away around November 21, 2022, at his apartment in Aurora, Colorado. He was 51 years old.

He is proceeded in death by his parents, Robert and Alma Baumbach.  He is survived by his sister Carrie Emmot, her husband Jason, and two nephews as well as many uncles, aunts, and cousins in Oklahoma, Nevada, and North Dakota.

Brad was born in May 1971 in Colorado. He attended Bethlehem Lutheran School kindergarten through 4th grade where he and his family were members for many years. During his elementary and middle school years, Brad was very involved in Boy Scouts and achieved his Eagle Scout in high school.  Brad loved the outdoors including camping, hiking, and learning anything new.  He enjoyed riding dirt bikes in his youth and loved anything to do with computers and technology. Growing up, summers were spent visiting family at the farm in Oklahoma as well as at every Christmas.  In high school, Brad played the trombone in the marching band and graduated from Bear Creek High School in 1989.  He tried college for a bit but soon after joined the Navy where he served during the Persian Gulf War. He was stationed out of San Diego, CA.

Brad was called home early from active duty to help care for his ailing father and lived in an apartment in Capital Hill. His father passed away from cancer in 1994 at the age of 61. By that point in life, Brad had developed some increasing life struggles that finally lead to a mental health diagnosis and options for support and treatment.

After the Navy, Brad moved home and enjoyed going to the movies and cooking with his mother. He always loved to eat.

Brad walked his sister down the aisle at her wedding in 2001. In 2002, however, his mother passed away also of cancer at the age of 64.

Brad struggled to stay stable after that point in time, but he had some really good years. He had a few apartments, worked an electrical apprenticeship program for a while, and met his oldest nephew.  Around 2007, however, he fell out of contact with most of his family.

It was learned after Brad's passing that he had been living at the Veteran's Apartments at Fitzsimons since Jan 2021. These apartments are a collaboration with Colorado Coalition for the Homeless and Brad's family is grateful for the kindness and support they provided to him as well as care through the VA for so many years. In talking with the property manager and his case manager, he was well known by all those who were working with him, although he stayed private most of his life. He did not marry or have kids. While his passing is very sad for his family, his struggle with mental health and addiction is finally over and he is at peace.

Brad's cremains will be buried at Ft. Logan cemetery on December 6, 2022. This is also where his parents are buried.

In lieu of flowers, please consider a donation to the Colorado Coalition for the Homeless or other agencies that support veterans' mental health.