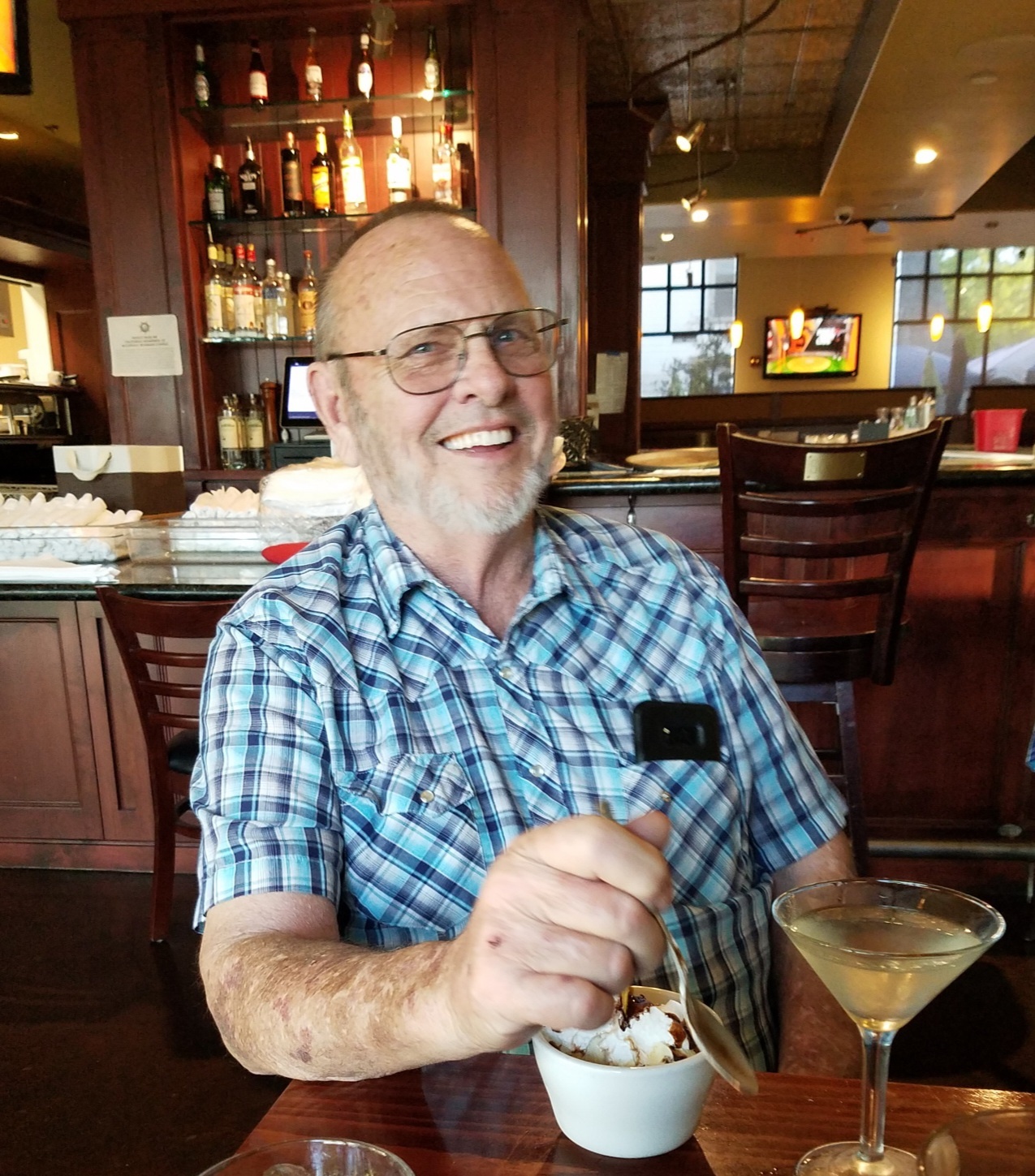 Bobby Gene Todd, 73, left this world on March 14, 2022, in Chandler, AZ.  Born and raised in Fairfield, California to Dewey Sr. and Lucille Todd, he met and married his high school sweetheart, Christine Ray Lewis. The two of them moved to Vacaville, California where they raised their daughter Kimberly. Bobby and Christine celebrated 52 years together on July 25th in their new hometown of Chandler, AZ.

Bobby’s jovial nature and wonderful sense of humor will be missed by all.