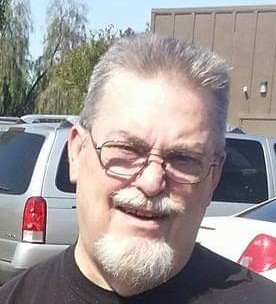 Billy L. Ingram, 71, passed away at his home in Surprise, Arizona on Saturday, August 20, 2022, surrounded by family. He was born to Harry (Bill) and Mary (Regina) Ingram (Hardesty) in Chicago, Illinois in 1950.

Bill was preceded in death by his parents, Harry and Mary Ingram; grandparents, George and Clara Ingram (Glover) and Arthur and Patricia Hardesty.

It was Bill’s wish to be cremated.