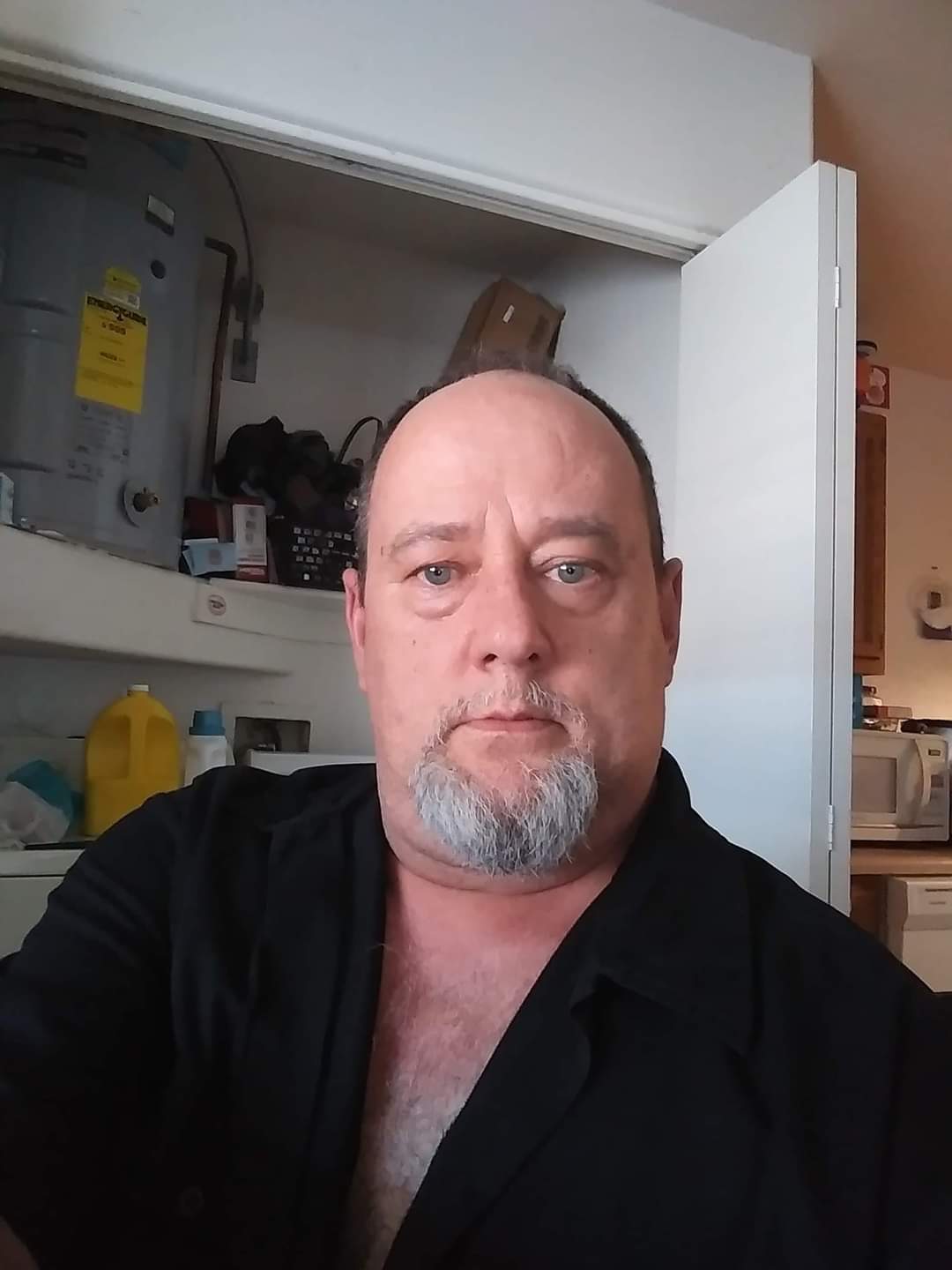 Bill Algene Pounds passed away unexpectedly on June 29th at home with his family. He leaves behind his wife of 16 years, Brandi & 5 children; Leilani Mitchell, William, Violeta, Daniel & Harlie Pounds, a grandson, Sean. He is also survived by his mother, Marilyn Mitchell, his father Rocky Pounds, 2 sisters, a step-brother & several nieces, nephews & cousins, as well as an aunt. He is preceded in death by his step-father, an uncle & a cousin.

Bill split his early years between Arizona & California before settling in Arizona permanently. His passion was cooking where his greatest accomplishment was making a meal for former president Bill Clinton & his wife, Hillary, in the Grand Canyon while on a visit during the Clinton's years in office. He also enjoyed riding motorcycles, football in die hard support of the Los Angeles (& St. Louis) Rams & spending time with friends & family when he could, entertaining with his talent on guitar.

He will be deeply missed by those who knew him & never forgotten by those who loved him. A memorial will be held for Bill on October 21st where he & his wife were married. There is a GofundMe page set up for help with final expenses.