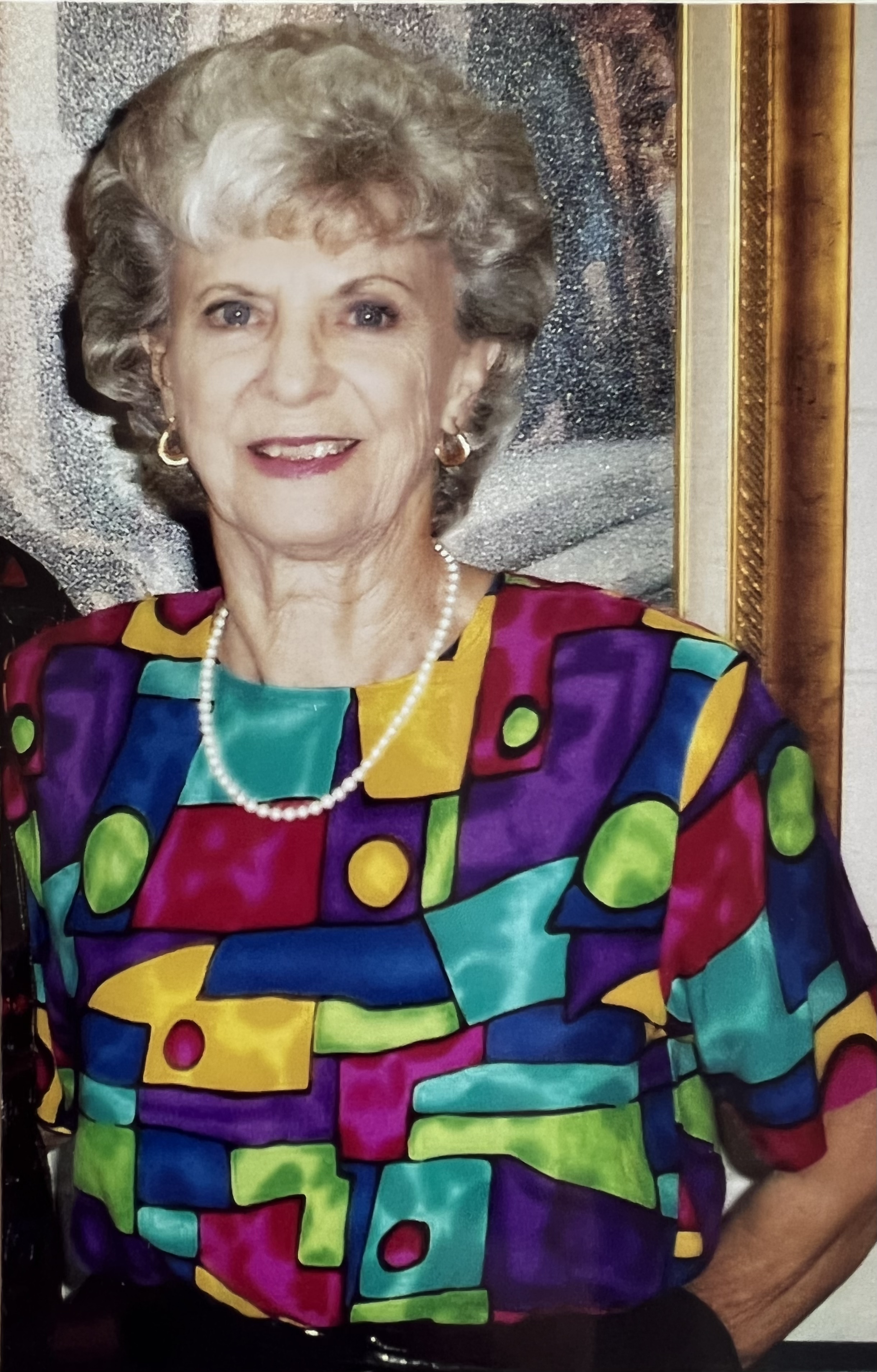 She was born March 4, 1930, in Los Angeles, California, to parents Elizabeth Bayes Young and Stewart McKinley Young. She was the third of seven children. As a teenager, she moved with her family to Washington state. She married William Vance (Pete) Whitcomb, in 1949. Soon after their marriage, the couple moved to Oregon where they lived for the remainder of their more than 50 years of marriage.

She was predeceased by her husband in 2004 and is survived by their five children, Linda (Larry) Wood, Will (Pam) Whitcomb, Kevin (Julie) Whitcomb, Joan (Dan) Glenn, and Ladd (Tamara) Whitcomb. She had thirteen grandchildren whom she loved. She is survived by her four younger siblings.

Beverly was a long-time resident of Reedsport, Oregon, where she served as a volunteer for her church and several community organizations. She was tireless as a homemaker and in her various volunteer positions.