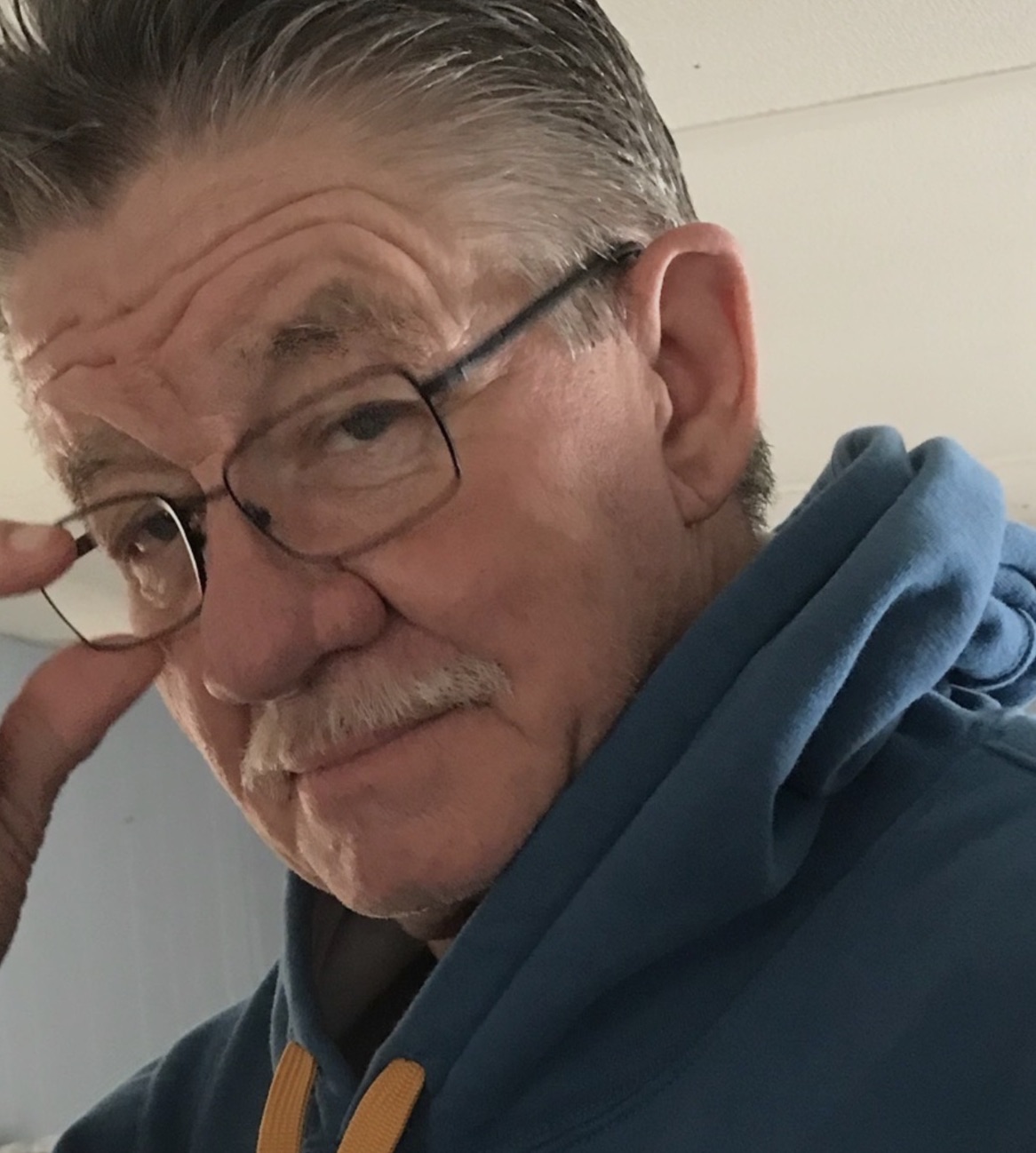 Ben graduated from Crooked Oak High School where he went to Navy Boot camp during his Junior and Senior years of high school. He graduated in 1966. It was then he changed courses and joined the United States Army. He graduated from Boot Camp in August of 1966. He then served in the Korean War, and left the Army in 1974.

Ben is survived by his wife Alice Cook, sister Connie Walk, 9 children, and over 30 grandchildren & great grandchildren. He was a beloved husband, father, grandfather, brother, uncle, nephew, cousin, and friend.

He married Alice Wilson Cook August 28, 2017. She remained with him until the day he left.. During their 4 years and 6 months of marriage, they shared many wonderful memories and experiences together.

Ben was an entrepreneur and was practiced in many fields such as real estate, gold mining, and investment banking. He enjoyed reading, traveling, educational seminars, and watching movies with Alice.

Ben will be sincerely missed by everyone who had the pleasure of knowing him.