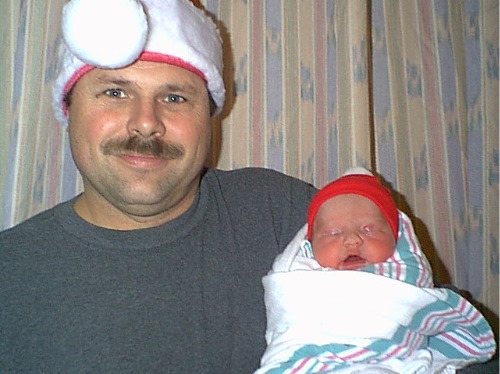 Many Nieces and Nephews and one Uncle: Harry Williams of UT. And a great number of Cousins.

His very Best Friend (Army Buddy) of 40 Years Ajit Singh of VA, and so many friends from coast to coast.

Bart made friends easily and kept them close, he loved the outdoors, racing, traveling and working with his hands.  He was a cabinet maker by trade and made beautiful works of art.  Many people worked with him enjoyed his knowledge of cabinetry and attention to detail.

He was proud to serve his country in the United States Army in the early 80's at Fort Knott's, KY and in Germany.

Bart was cremated at After Mortuary in Phoenix, AZ.  His son and best friend will carry out Bart's final wishes and take his ashes to San Diego, CA.

Bart will forever be in our hearts and wonderful memories of him.

In Loving Memory of my dearest Brother.