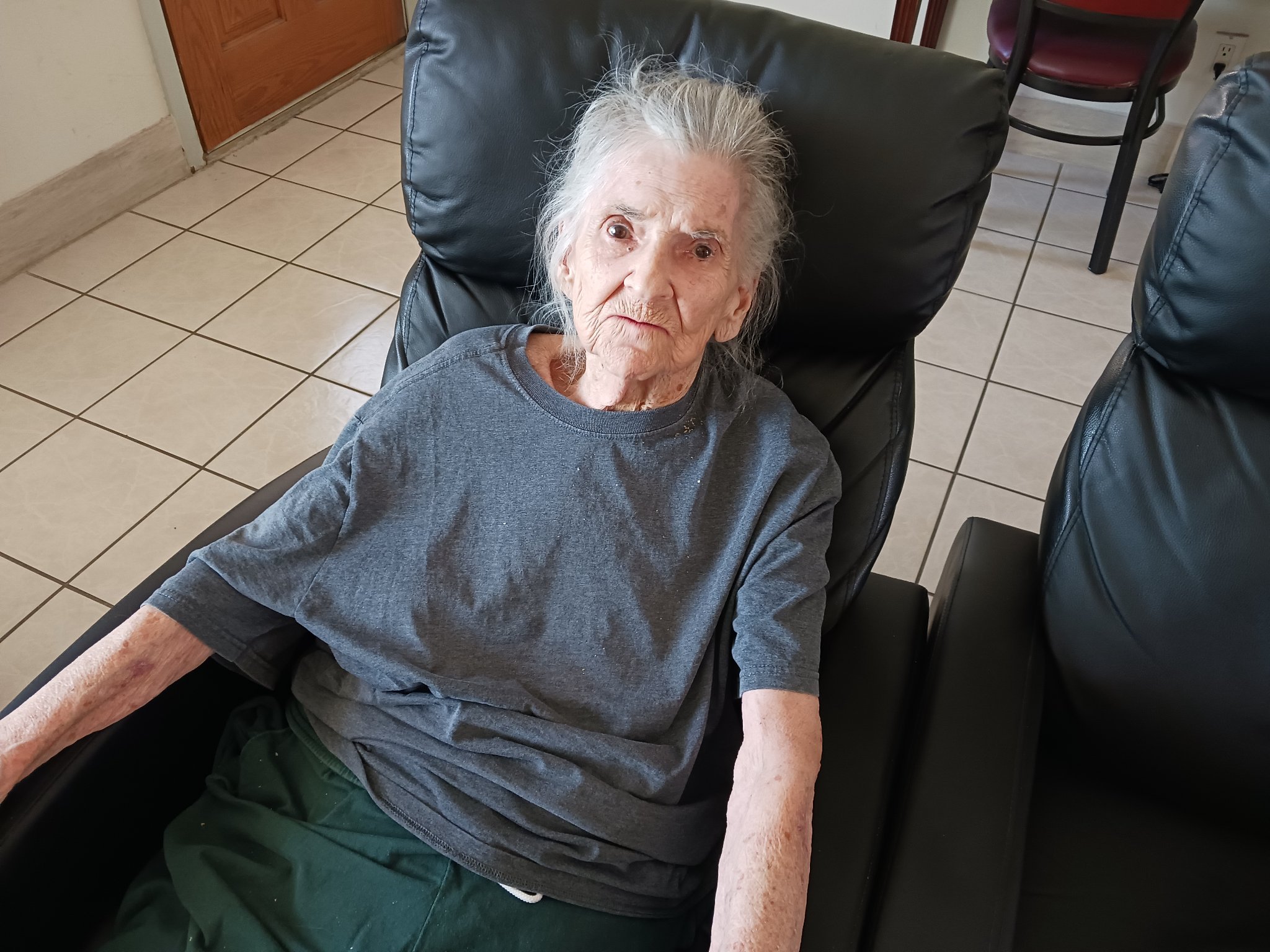 Ann is survived by her two sons, Bob and Todd, 3 grandchildren, and 3 great-grandchildren.

Ann worked as an accountant at Rawhide and Motorola and was proud of her meticulous work.

Ann retired in 1985 and lived simply and quietly as a loving mother and wife.

It was Ann's desire to be cremated and we will honor her memory in our hearts until we are reunited once again!